The first show of Heather Roell's Redline Revival Winter Thrifty Show Series was held yesterday at the Boulder Inn in Boulder, Colorado. This was a single division show for traditional and classic scale artists resins. I have a lot of models fitting this description but I decided to limit myself to "just" four totes. 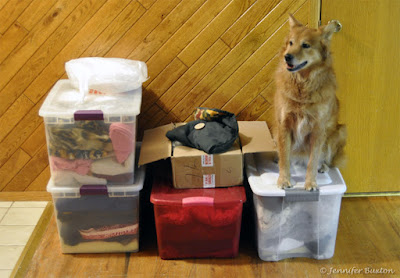 I drove my Dad's van to the show and am pleased to report that it's just as good for transporting model horses as it is for model planes. 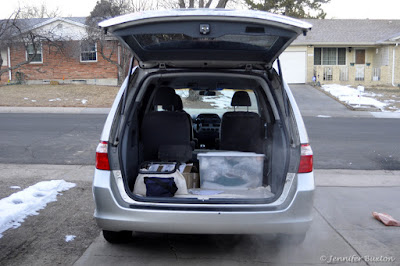 So much room! Next time I'm bringing five totes! 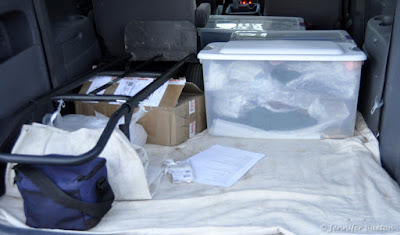 I arrived at the show and started unpacking. It took a long time, even with help from Fabian.
So many horses! Next time I'm bringing three totes! 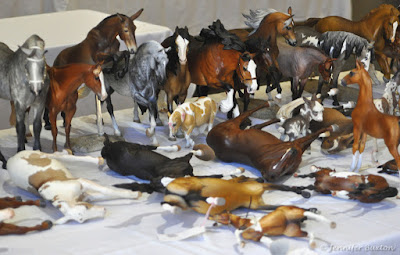 This show hall would be too small for a big, multi-division show, but it was just perfect for nine showers and one judge.
My table was next to Hilary Schwafel's, which gave me lots of opportunities to ogle her show string and sales horses. 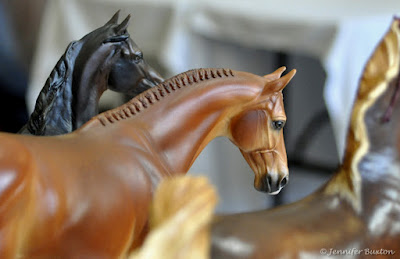 This one wants to belong to me. 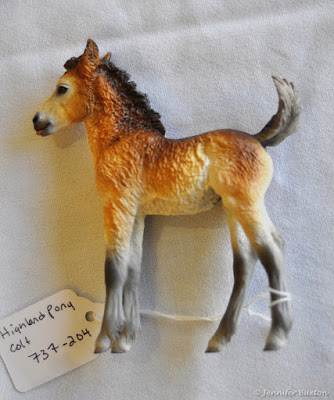 Judging began at nine o' clock with the Sport Division. Foals were first, and the winner was my own Rave Review. That's the best way to start a show day! 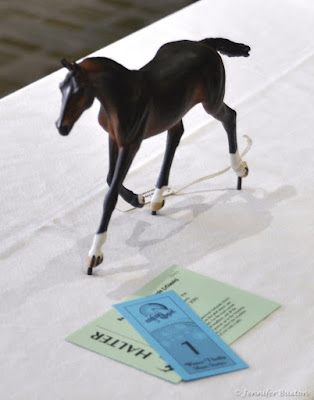 I also won the second class, but that was mostly because I had the only entries. 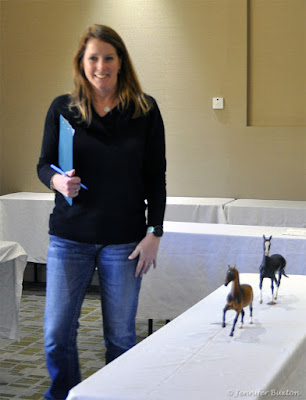 My winning streak ended with shortly thereafter, but it was a good day for the Braymere gang, 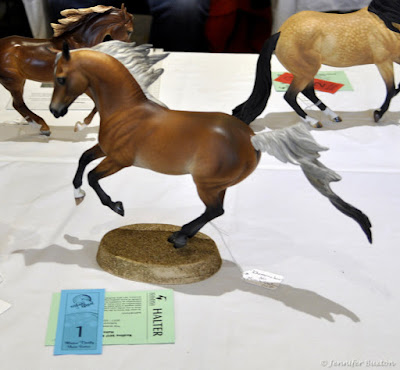 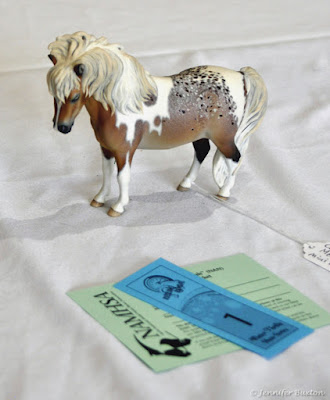 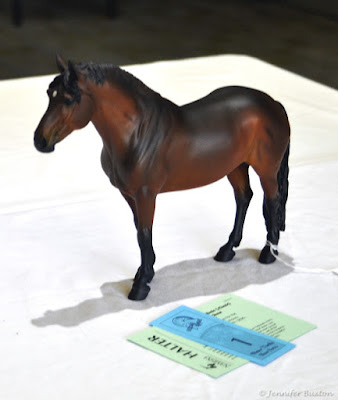 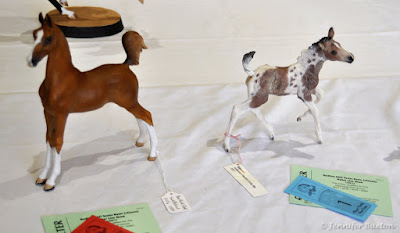 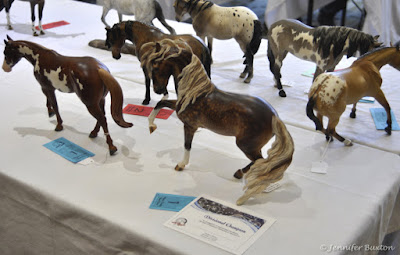 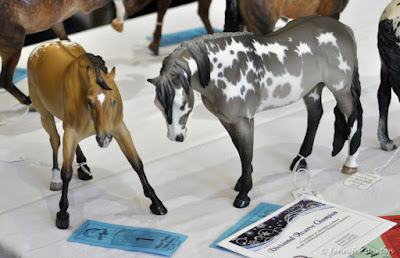 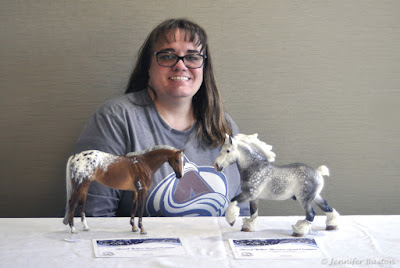 The Veronka, Kristi's Secret Valentine, was also the Overall Artist Resin Workmanship Champion at the Jennifer Show. She was painted by Carol Williams and is a most worthy winner. 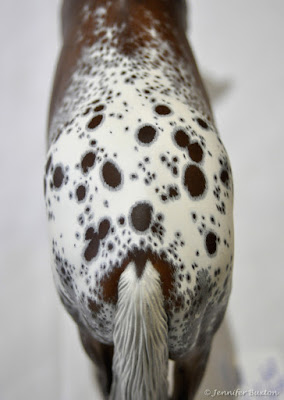 This was really a fun show. It was small and relaxed, but also very competitive. Thank you, Heather, for hosting and judging! 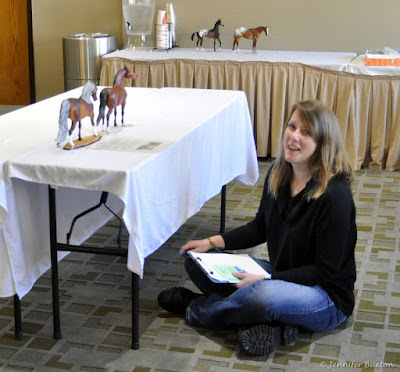 Thanks also to my fellow showers. What a great group of people!
I love you guys!
Posted by Braymere at 12:28 PM