When people ask me about my family, I usually say that I'm the second of three sisters.

That's true, but incomplete.   In addition to my sisters I also have two half brothers, Tom and Jim.  They are quite a bit older than me, and we weren't raised together, but they are my brothers, nonetheless.
My brother Tom died in his sleep early yesterday morning.
Tom was a Vietnam veteran and a devoted husband, father and grandfather.  He taught high school science, coached robotics and touched the lives of several generations of students.
When we got together, which--sadly--wasn't very often, Tom and I mostly talked about horses (Tom had done some team roping in his youth) and photography.  Unfortunately, because we both preferred to be behind the camera instead of in front of it, I haven't been able to find a single picture of the two of us.

The last time I saw Tom was at my father's eightieth birthday party. 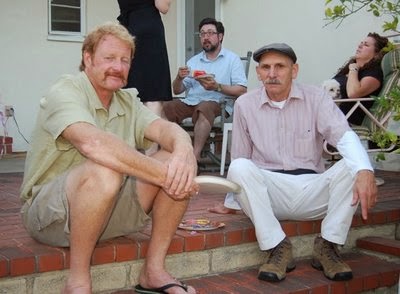 I was really busy with party related things, so we didn't visit much.  However, Tom and Ryan had a great time talking robots and playing with Tom's (really nice) camera.  I couldn't believe my eyes when I looked over and saw my destructive eight year old holding that camera.  I made a comment to that effect, and Tom said, "Stop worrying, Mom.  It's going to be okay." 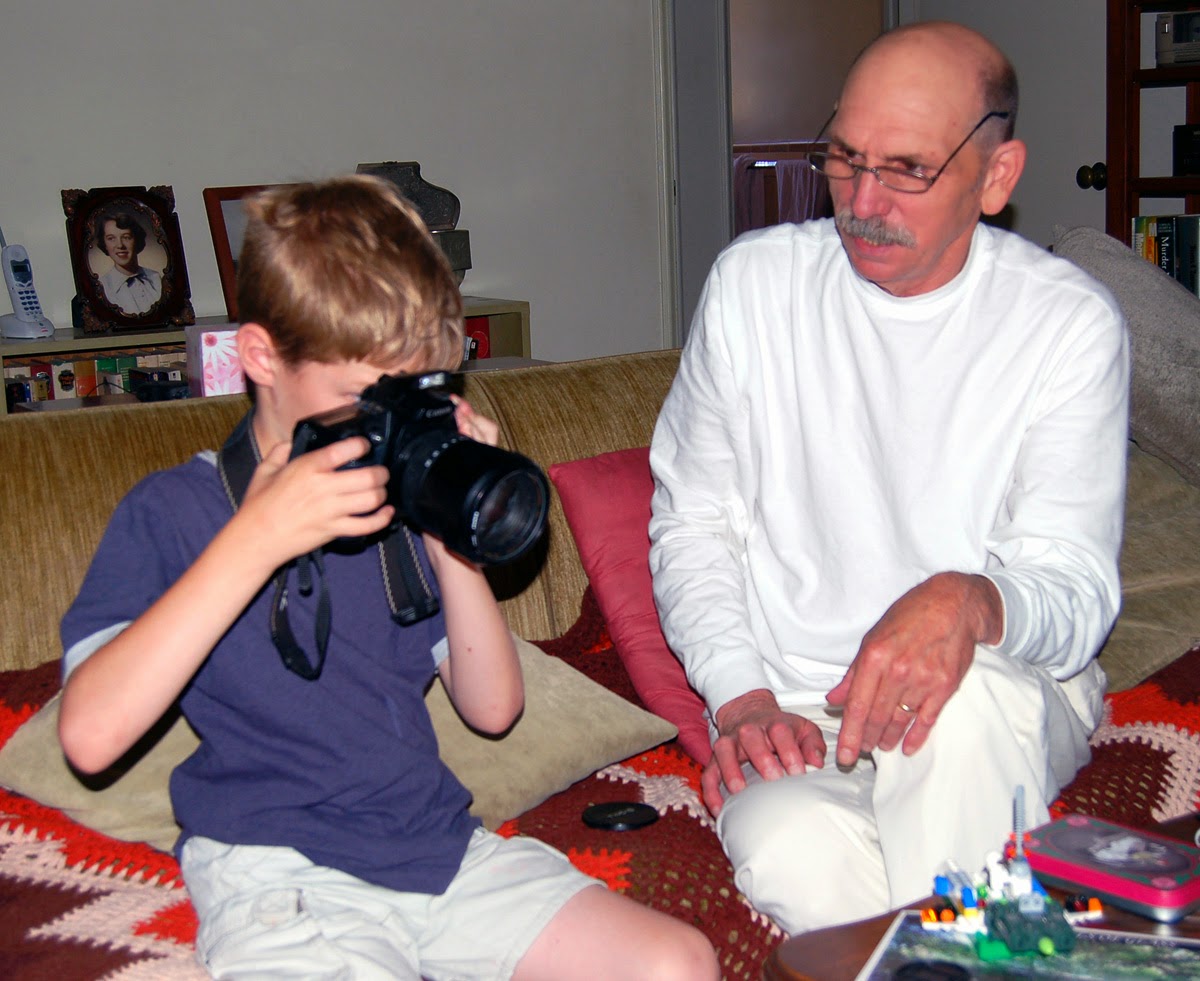 Godspeed, Tom.  Thank you for being my brother.
Posted by Braymere at 3:44 PM