The kids and I made our yearly pilgrimage to the Denver Zoo yesterday. 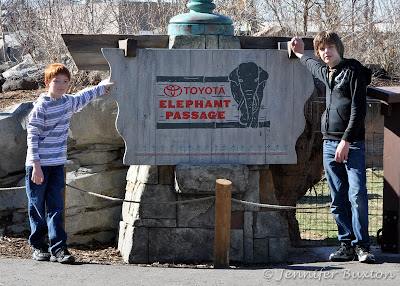 Our first stop was the new elephant exhibit. 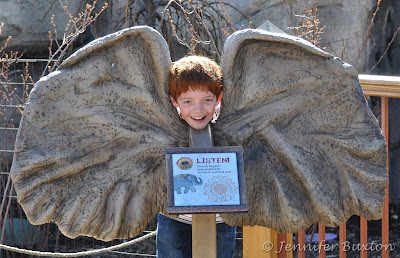 None of the elephants were feeling particularly photogenic, but the rhino was on fire.  Who knew an animal this big and blocky could trot out so smoothly! 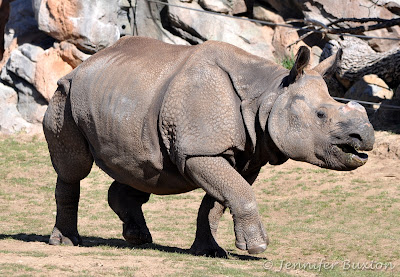 After we'd seen all there was to see in the Elephant Passage, we headed out to visit our usual favorites.  These included the arctic foxes, 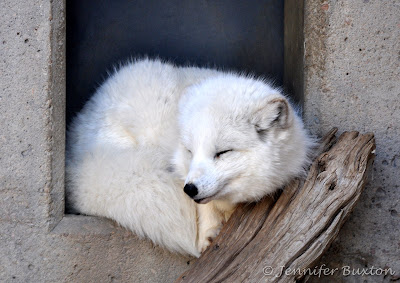 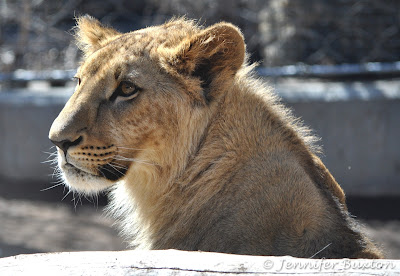 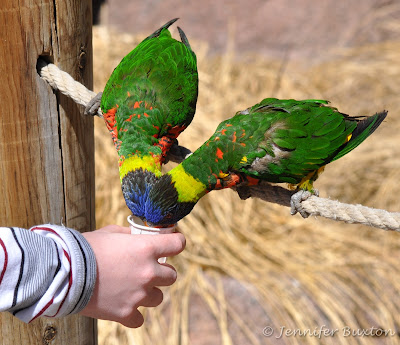 Naturally, we also spent some time with the Grevy's zebras... 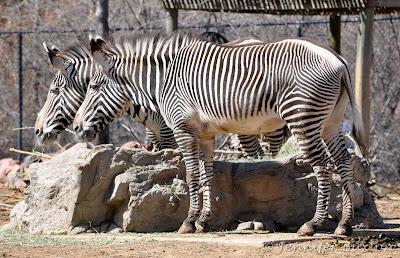 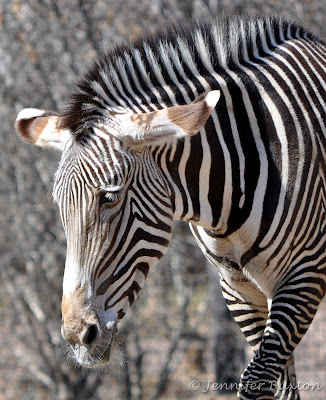 and the Mongolian wild horses (also known as Przewalski’s horses or takhi). 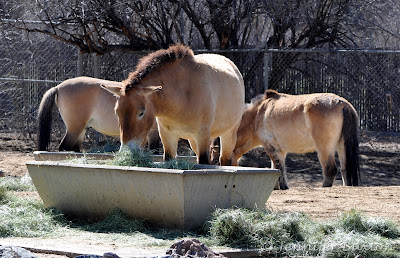 I love the stallion, Bartaar. 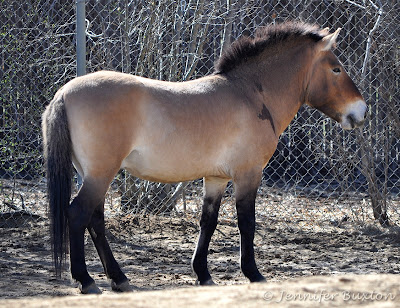 I've watched him grow up over the years, and he just gets more and more handsome. 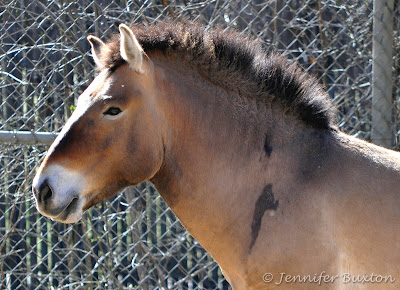 I was also giddy to discover two new equids sharing space with an ostrich in the Hooved Animals area. 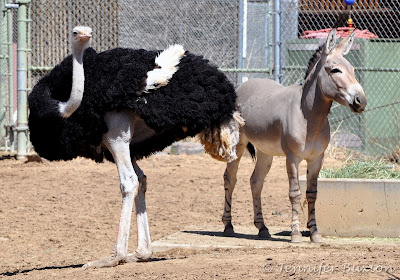 The Somali wild ass is a critically endangered (less than one thousand animals in the wild) subspecies of the African wild ass.  It is native to the Southern Red Sea region of Eritrea, the Afar Region of Ethiopia, and Somalia. 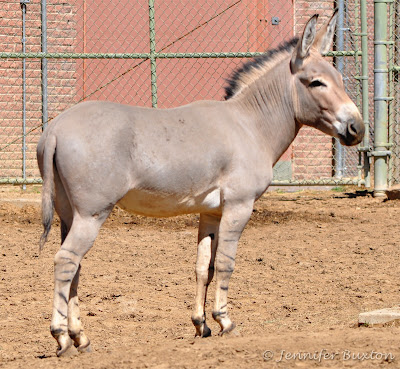 The legs of the Somali wild ass are horizontally striped with black, resembling those of a zebra. 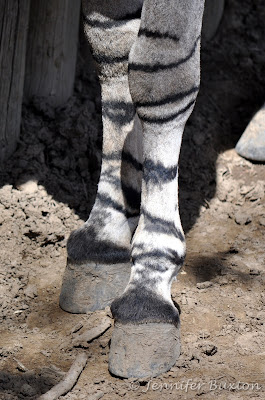 As of 2011, there are approximately two hundred Somali wild asses living in captivity.  I am so pleased that two of them have found their way to Denver.  What a wonderful addition to an already wonderful zoo! 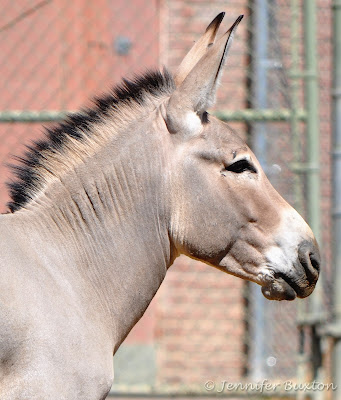 This post should probably end here, but I can't leave out the elephant shrew.  He was our unanimous choice for the best future member of Basil's Barn.  After all, he's just the right size to be a saddle critter! 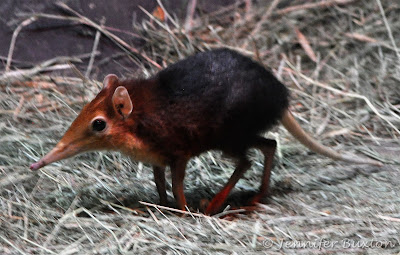 Hmmmm.  Maybe that's something to consider for next year's zoo visit!
Posted by Braymere at 2:31 PM