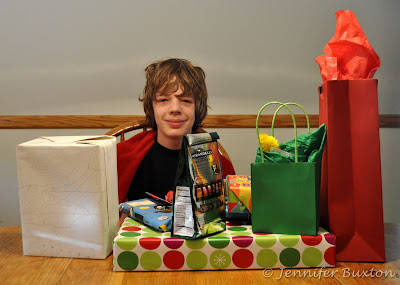 It's been a long time since I turned thirteen, but I still have very specific memories of that day.  One of my gifts was an additional riding lesson on my birthday.  Riding twice in one week was a rare treat, and I was very excited about the prospect of spending the afternoon at the barn.

Unfortunately, things did not go according to plan.  I had a bad day at school and came home to discover that my sister, who'd had tonsil surgery earlier that week,  had developed complications and needed to be taken to the hospital.  I was left home alone and had to find my own way to the barn.  It wasn't a long walk, but I resented every minute of it.  Intellectually, I knew Erin hadn't planned to ruin my birthday, but still...  It was my birthday!  I was supposed to be the center of attention!

I arrived at the barn late, fully expecting to be stuck with my least to favorite school horse, Fred.  Instead, a miracle happened--for the first time ever, I was allowed to ride the Filly. 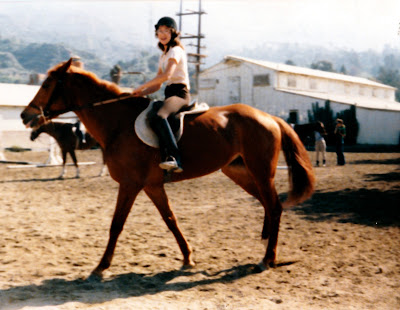 Filly, who's registered name was Native Cher, was a privately owned Thoroughbred ex-race horse who was temporarily filling in as a school horse in lieu of her board bill.  I had been obsessed with her since her arrival at Eaton Canyon Riding Club mostly because she was related to my all time favorite race horse,  Affirmed.
I wish I could tell you that we had a great lesson, but that would be overstating things.  I was riding at an advanced beginner/low intermediate level, and Filly was hot, green and very track-y.  She was way too much horse for me, but I just didn't care.  All I could think was, "I'm riding Affirmed's little sister!  I'm riding Affirmed's little sister!" 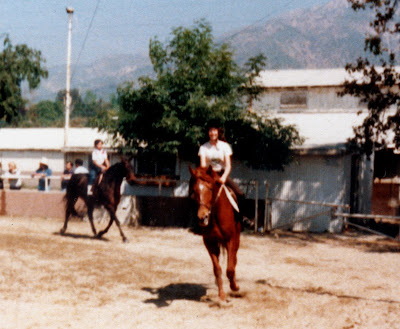 I rode Filly on an off for the next several months.  Most of our lessons were fairly disastrous, but that did nothing to diminish my love for her. 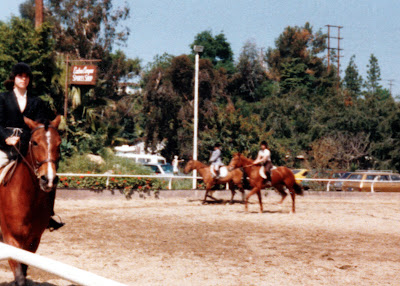 Eventually, I was allowed to ride Filly in a schooling show.  It was not an impressive outing.  Filly ran away with me while cantering on the wrong lead in the flat class, and we were disqualified for having three refusals at the first jump in Hunter Hack.  Looking back, I don't know why my instructor allowed me to ride her.  It's a miracle no one got hurt. 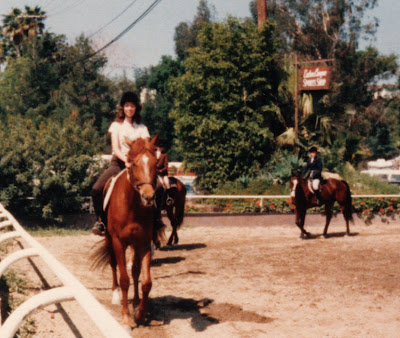 Filly left ECRC shortly after our schooling show misadventure.  I don't know what became of her, but I hope she had a good life.  She may not have been the Exclusive Native's most impressive offspring, but she meant the world to me when I was thirteen.
Posted by Braymere at 1:59 PM