All dogs, all the time

When I was seventeen, my friend, Lori, and I went on a hike and found a stray mama dog with a litter of puppies. We both wanted to save them, so we went home to plead our cases. I was shocked and delighted when my parents said that I could take one puppy. We drove back to the parking lot where we'd found them, but it turned out that they weren't actually strays. Their owner said she'd be happy to sell me one, but not the little girl pup I really wanted. That one was already spoken for.

Rather than settle for one of the boys, I went to the pound and found another sweet tri color girl. I named her Megan, and we were inseparable for almost a week. Then she started vomiting water. We took her to the vet, and she never came home. It was awful. 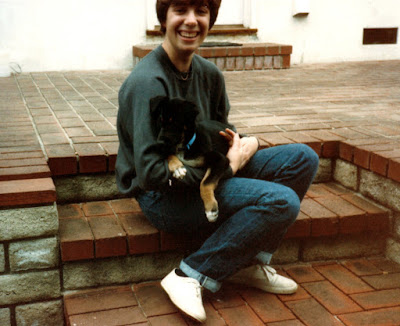 A couple months later, I got another puppy. Her name was Sally, and I loved her dearly, but it took a long time to get over the trauma of losing Megan. 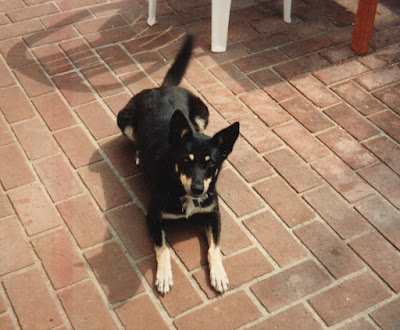 Tuesday night, Piper was a little sneezy. She woke up coughing on Wednesday, and I freaked out. I put her in the car and took her straight to the vet. I'm not normally like that, but some scars run deep. I guess I'll never really get over Megan. 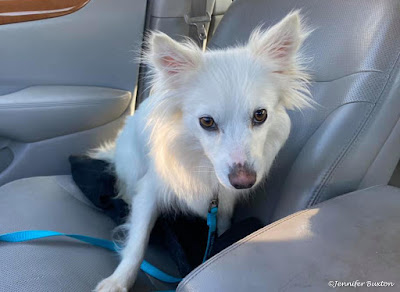 Fortunately, this story has a happy ending. Piper got a clean bill of health. She's back at home and doing just fine. 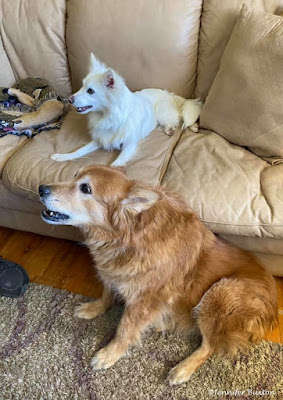 Darcy has taken over her training. They bork at the mailman together...
and Darcy has explained the entire package inspection process. 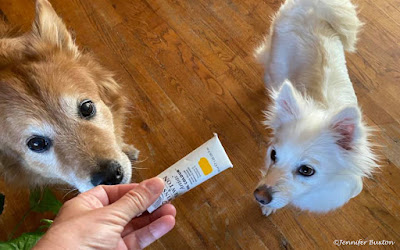 Pipes is a natural! 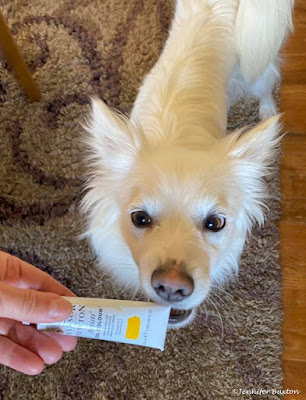 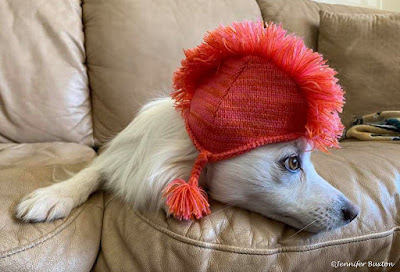 Socializing is important, so she's gone to the pet store, 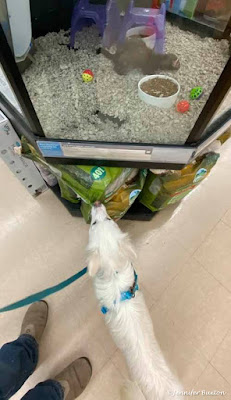 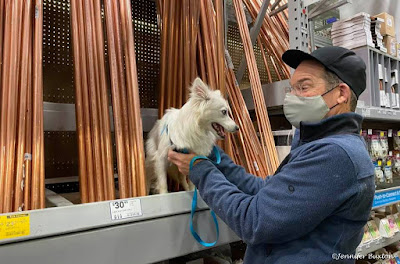 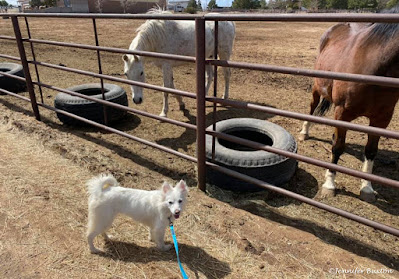 She behaved really well and had no fear of the horses at all. 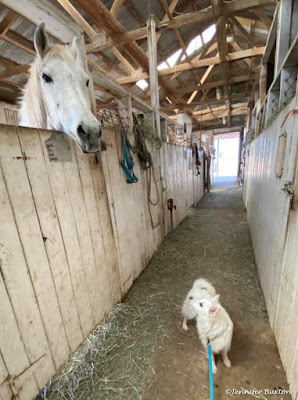 It's still a work in progress, but I think this three dog thing is going to work out. 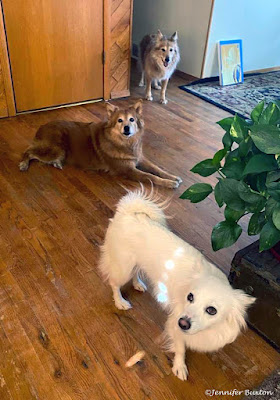 Eventually, I promise, I'll get back to horses, but right now, it's all dogs, all the time, and I am loving every minute of it.
Posted by Braymere at 4:23 PM