Yesterday wasn't supposed to be a no post day.  In fact, I'd planned a simple, single photo entry entitled, "U-Turn's halter." 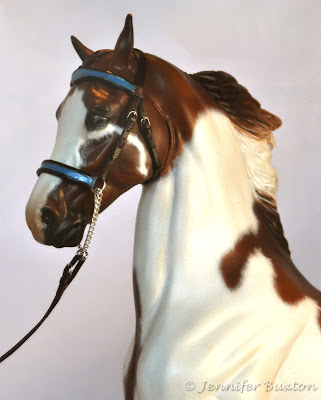 Unfortunately, things didn't go according to plan.  The halter took a lot longer to make than I'd anticipated.  By the time it was finished, the sun had long since set.  I like to use natural lighting for all my photos, so I decided it would have to wait until the morning.

Except...  I already had other plans for the morning. 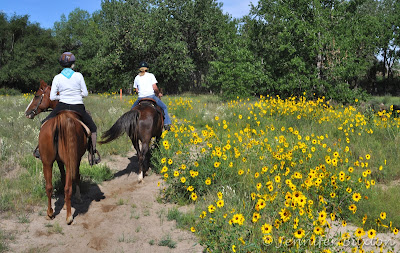 The weather has turned hot again, so if you want to ride it's best to go early. 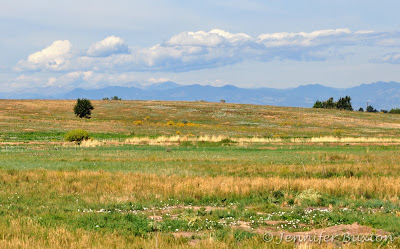 The trails were filled with smart riders beating the heat. 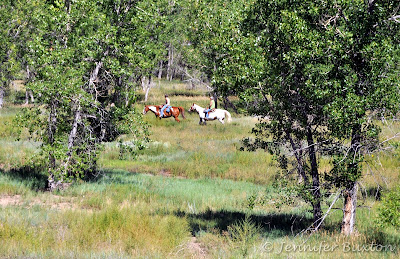 It was nearly noon before we headed home... 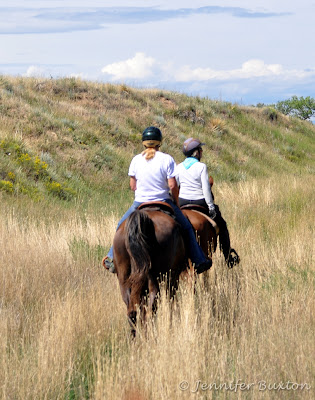 and wouldn't you know, by the time I got around to taking that picture, the best light had passed. 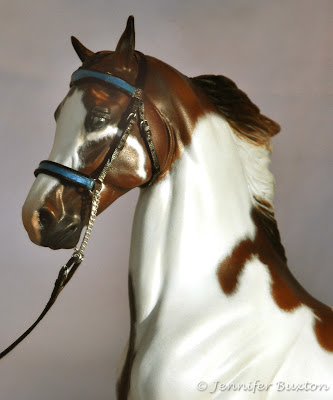 I set up some lights and did the best I could.  These photos aren't great, but I guess they're good enough.  At least you can see that shaped browband that took so long to make. 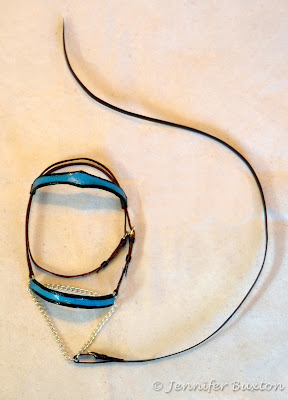 I've already got a good idea for tomorrow's post, but I can't promise it will to fruition.  I seem to be more distracted than usual lately.  There might be a lot of "better late than never" posts until I settle back into a good school year routine.
Posted by Braymere at 2:51 PM