Since its inception in 2015, the BreyerFest Best Customs Contest has become a showcase for some of the hobby's biggest and most ambitious works. In the weeks leading up to BreyerFest, I usually write multiple posts sharing photos and creation stories for many of the entries. Since I was on of this year's judges, I wasn't able to do that, but now that it's over, I can share photos of the finalists! 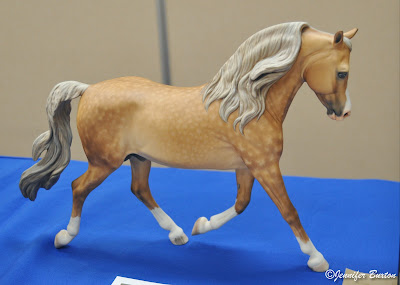 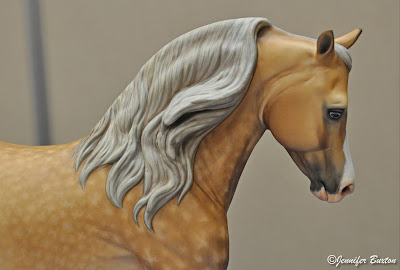 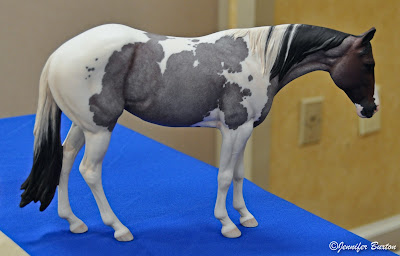 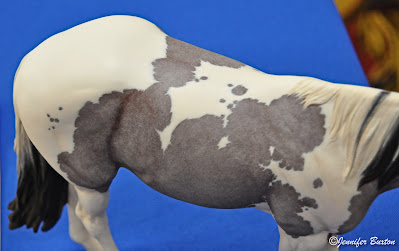 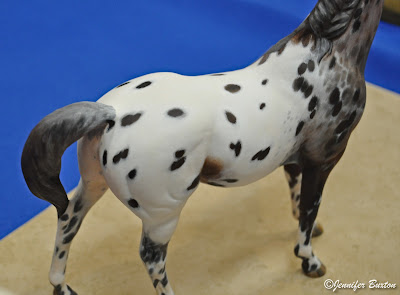 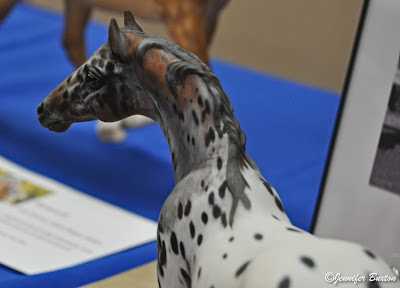 The top spot in the Performance category went to Danielle Feldman's Giuseppe, the donkey nanny. 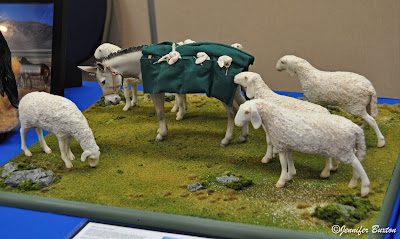 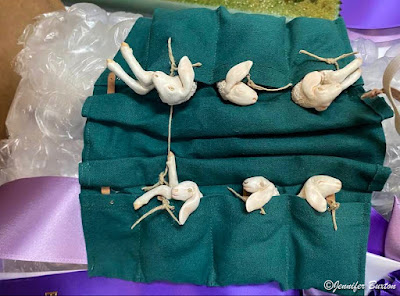 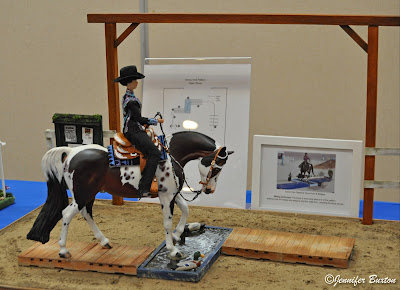 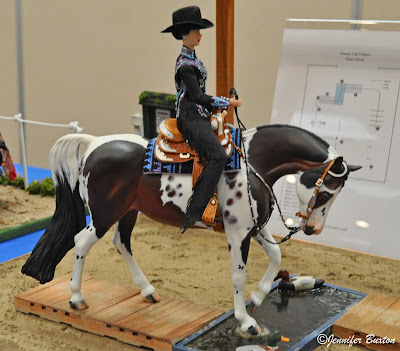 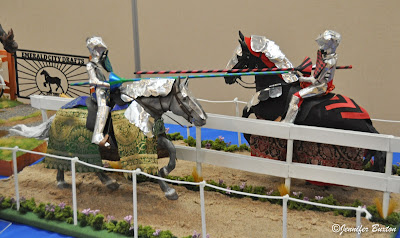 On to Theme! This one was won by Amanda Brock. 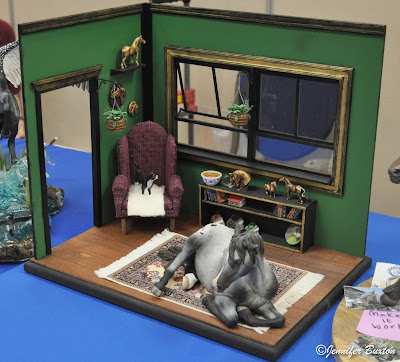 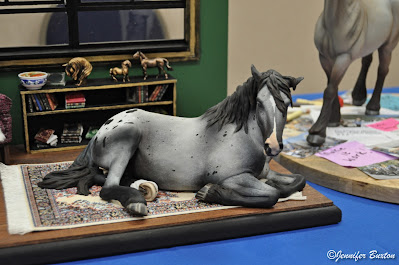 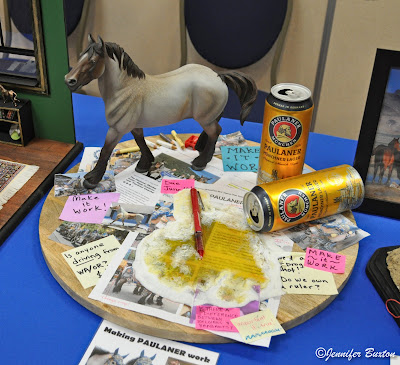 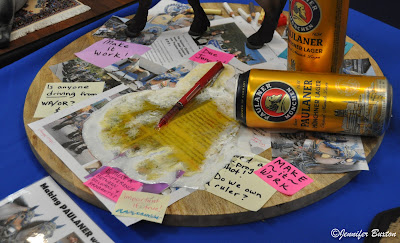 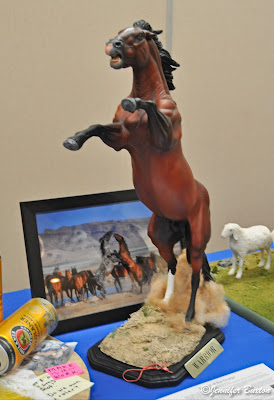 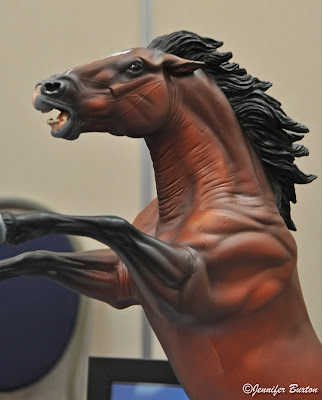 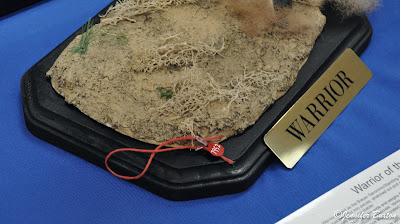 Most Extreme was won by Laura Skillern's gravity defying Elphaba. 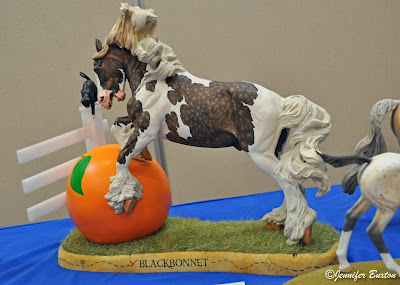 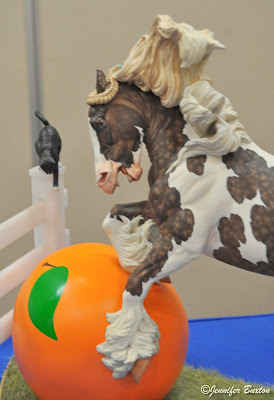 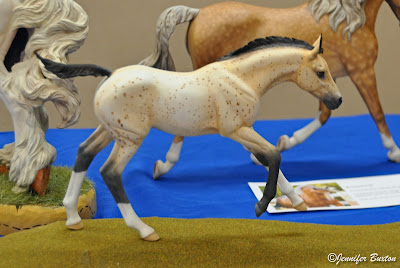 Last but absolutely positively not least, was the Fantasy Category. This class was dominated by two ginormous spinning behemoths: Kylee Parks' Nerissa...
and Sacha Phariss Time Machine.
These two were both so different and yet so amazing, it was almost impossible for the judging panel to make a decision. Truly, if we could have split that prize model in half, we would have done it in a heartbeat. Alas, that was not an option. After many hours of deliberation, the rosette went to the octopus. 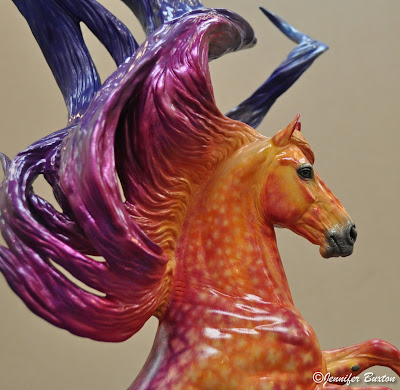 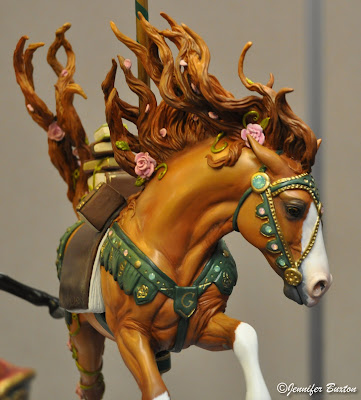 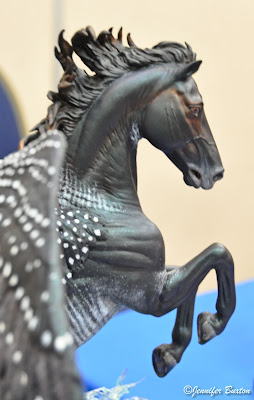 Congratulations to all the finalists and thank you for making this year's Best Customs Contest so memorable. It was truly an honor to judge your work.
Posted by Braymere at 7:29 PM