Anne Field has published a blog post every single day for more than a year. I don't know how she does it, and today she very nearly didn't. Somehow she powered through, and I rewarded her efforts with a cup of Ko-fi coffee. If there's one thing I know for sure it's this: blogging is hard.

I am usually a prolific blogger, but this month has been a struggle. My mood matches the weather, grey and uninspired. 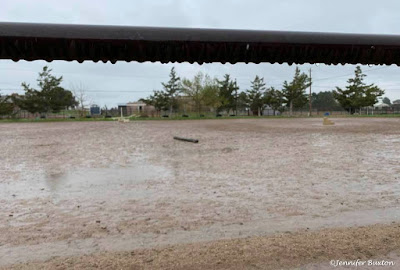 Which isn't to say it's all bad. I've squeezed in several rides between the storms. Some were good,
some were bad...
but none seemed worthy of a blog post.
Similarly, the three dog life has had its ups and downs.

Mostly, though, we're just chugging along. 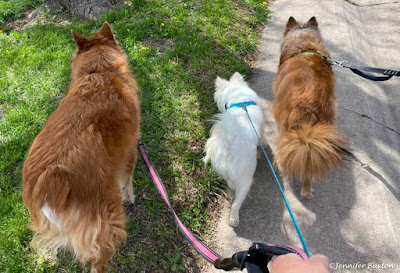 Which is not to say that I couldn't fill a dozen posts with pictures of this little girl. 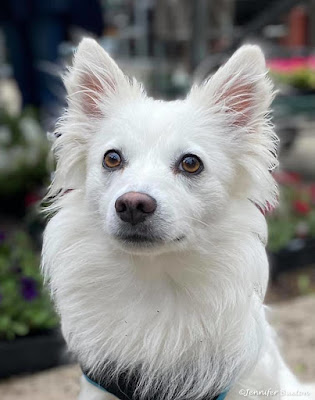 I could, but I'm not sure that anyone would want to read that. 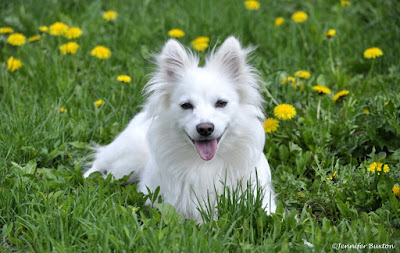 Ironically, I have been making a lot of tack. My time has been split between an order I've been asked to keep under cover and BreyerFest sales tack that I'm not quite ready to debut. Eventually, there will be post about both, but in the meantime, it's a lot of work and no blog material.
Next week, Seth, Piper and I are driving to California to visit my mother. This could result in a whole rash of posts or another week of radio silence. 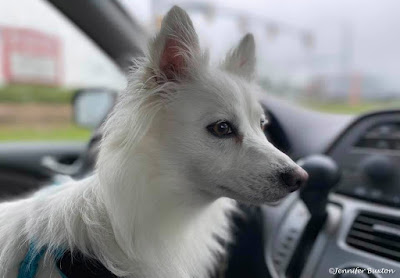 What can I say? Blogging is hard.
Posted by Braymere at 6:33 PM