It's back to school season, and James will be moving back to Fort Collins later today.

I told him that I'd like to spend some time with him before he left and asked if there was anything he'd like to do. He said he'd be happy to go on a ride, so that's what we did this morning. 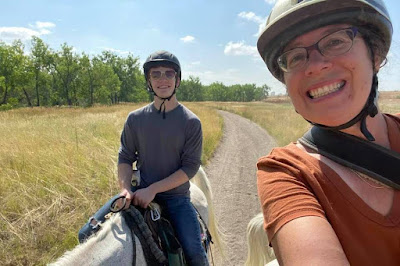 I haven't taken a lot of pictures this summer so I packed my big camera in hopes of getting some really great photos. That didn't happen. 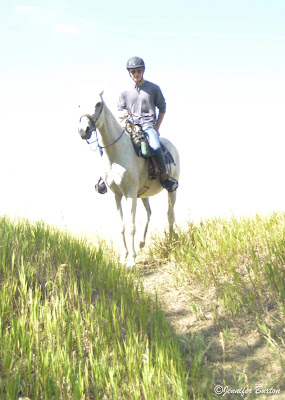 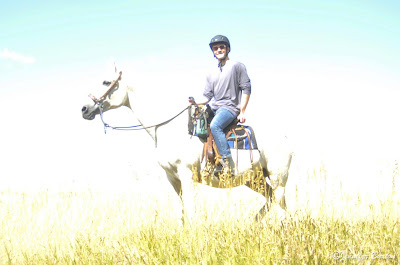 Fortunately, all was not lost. We crossed paths with Therese and Karen in the river bottom. 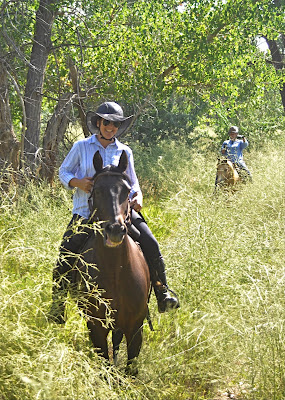 Therese took a couple pictures of us. 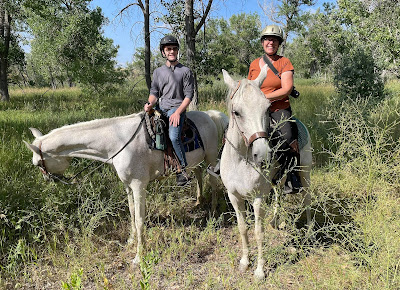 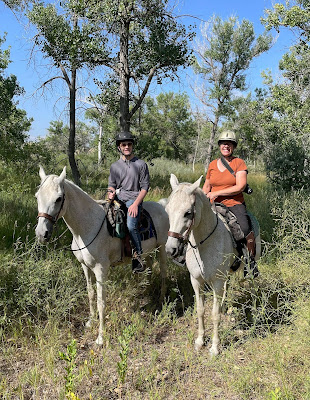 Fort Collins is only an hour and a half away. I know I'll see James again soon, but it's not the same as having him at home. 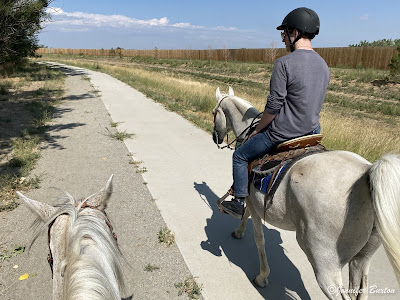 I'm really going to miss him.