Yesterday was Everything but the Kitchen Sink Day at the Colorado Horse Park in Parker, Colorado. 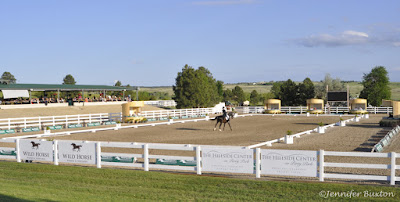 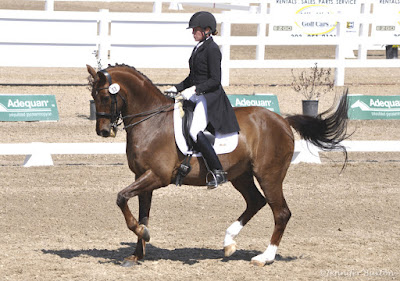 the eventing portion of the Colorado Horse Park Horse Trials and CCI 1*/2*, 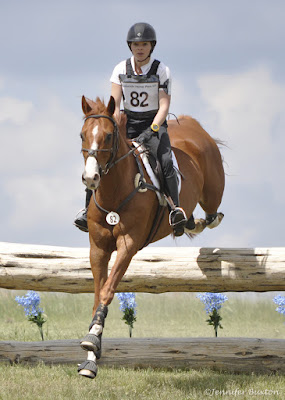 the Arabian Horse Day at the Colorado Horse Park... 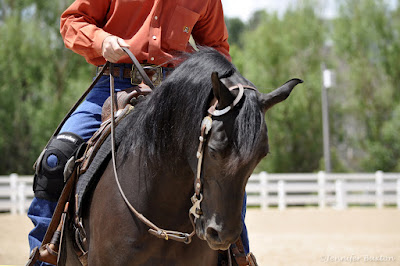 and the Heart of the Horse Gala, which included performances by Sylvia Zerbini and her Grande Liberte horses, 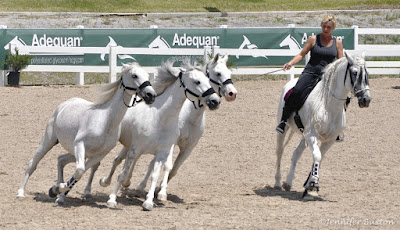 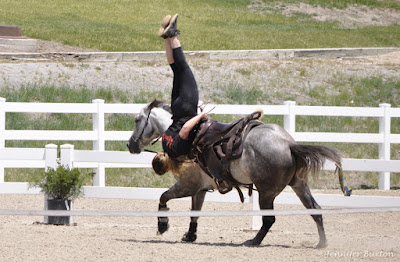 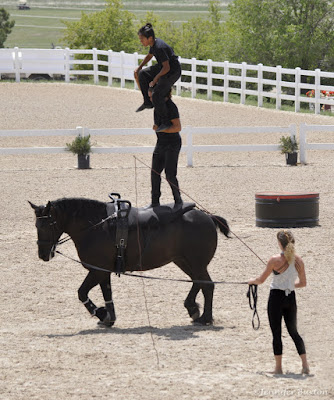 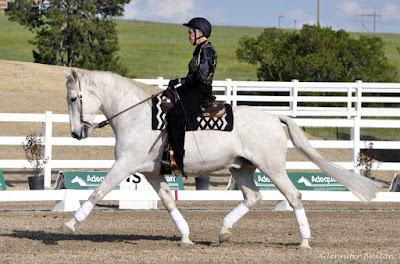 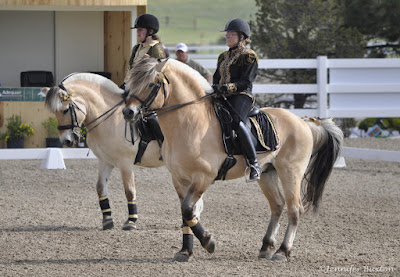 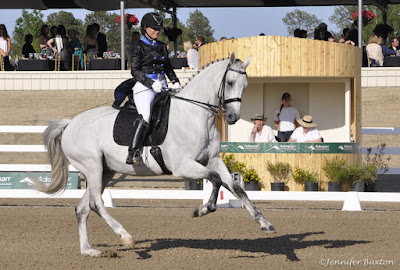 Teresa and I spent the entire day watching horses jump... 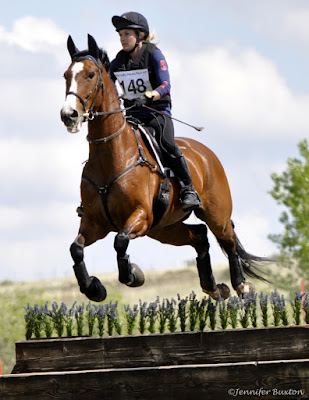 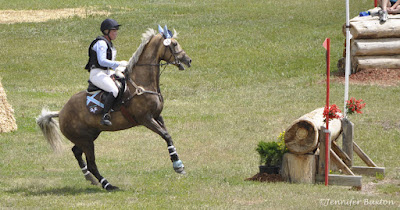 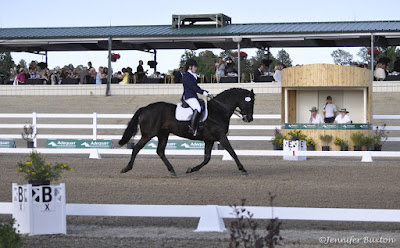 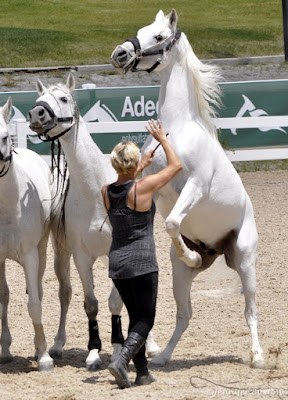 and everything in between. 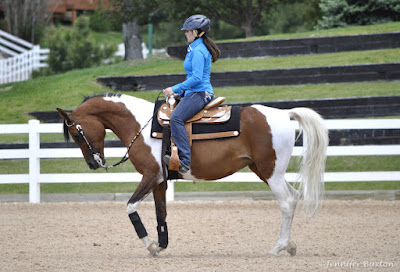 I took over two thousand pictures... 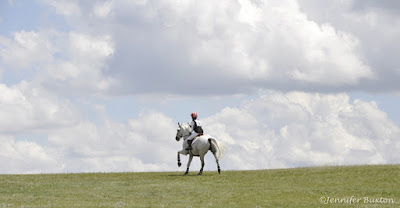 many of which I'll share with you in the next few days!
Posted by Braymere at 4:59 PM