I'm not going to lie: Last weekend was rough. If I had to do it again, I wouldn't change a thing.

Still, the fact remains: that was rough.

Because of this, I wasn't going to blog about Jim West's wake and memorial service. There's only so much sadness and heartbreak a person can take, and I was way, way over my limit.

Now that a few days have passed, I've reconsidered. For one thing, people have asked. More importantly, though, I think Jim deserves to be in the spotlight for at least a little longer.

Last Friday I drove to Colorado Springs with Heather and Josh. We checked into a hotel, then headed to Jim's wake, where we were joined by several other model horse hobbyists. 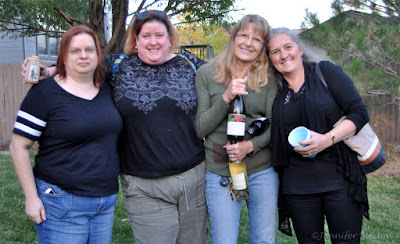 There were lots of hugs and tears... 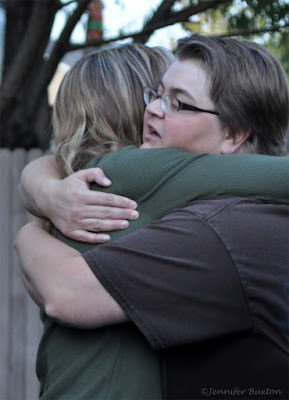 but this was a proper wake, so there was lots of laughter and booze, too.
Everyone had a Jim West story to share. Jim touched so many lives. 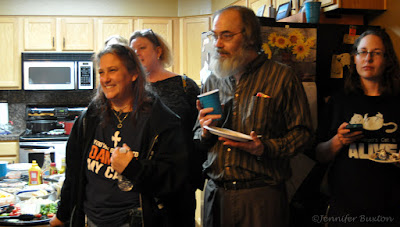 One of Jim's youngest astronomy friends circulated a card for everyone to sign. 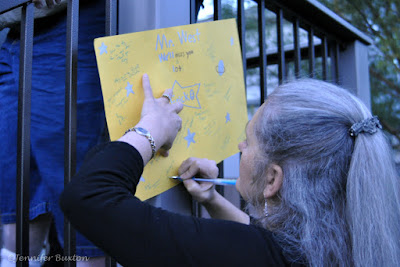 Reminders of Jim were everywhere. There were telescopes, men in kilts, Legos and, of course, a web cam. 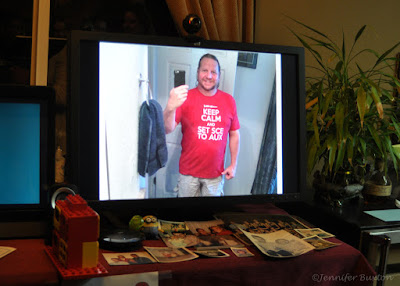 Although this was a sad event, it was also a pretty good party. I'm sure Jim would have approved.
Posted by Braymere at 3:24 PM