Ryan has been sick.
I made him go to school on Wednesday because I'm mean like that.  His condition did not improve, so yesterday I let him stay home.  That was a good decision.  He spent the entire day wrapped up in a blanket on the couch. 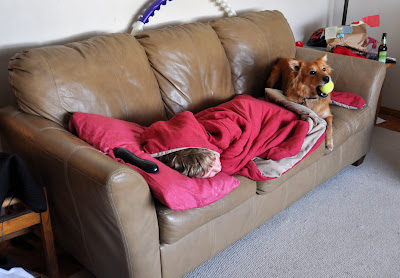 This morning he woke up congested and coughing so I kept him home again.  That turned out to be a mistake.  By midday he was bright eyed and full of energy.    I probably should have driven him to school, but instead I took him to Hobby Lobby. 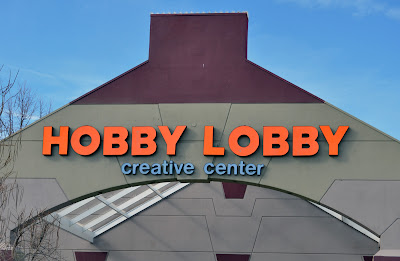 I had three items on my shopping list and a forty percent off coupon in my pocket. 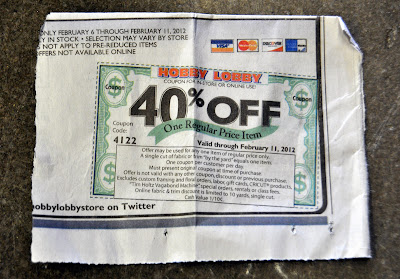 Although I'm not usually much of a shopper, I can spend hours at Hobby Lobby. 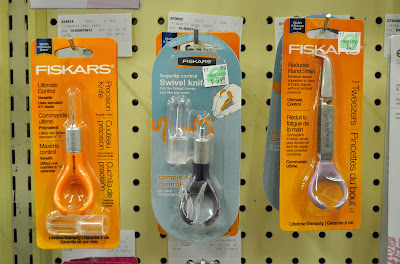 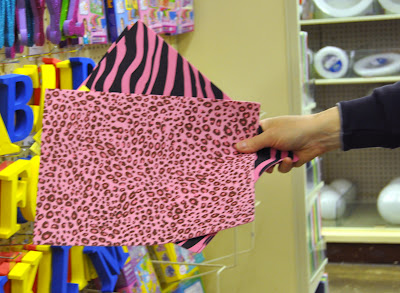 and nearly every aisle contains something that might be useful to me in my hobby endeavors. 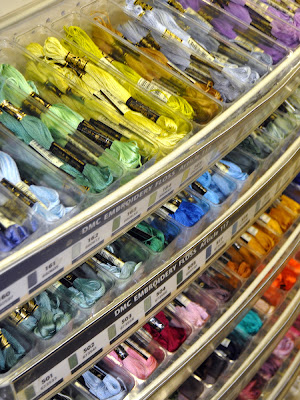 It doesn't matter that I have all the model sized rope halters I will ever need, if I bought this floss I could make more! 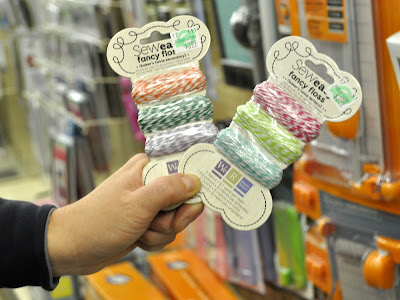 Ryan is not a tackmaker, but he also had no problem finding things to covet. 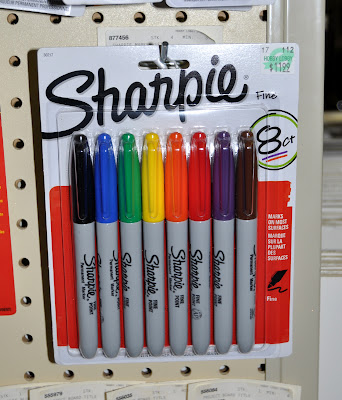 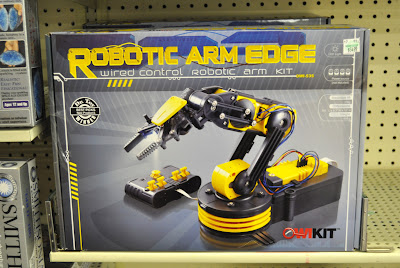 Sadly for both of us, the Buxton family budget is pretty tight these days.  I was forced to limit our purchases to just the three items on my list, the first of which was glue. 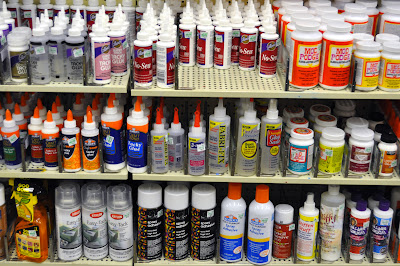 Ryan was dazzled by the wide variety of glues for sale... 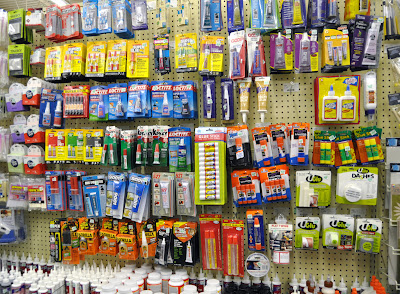 but I had eyes for only one kind--Aleene's Super Thick Tacky Glue. 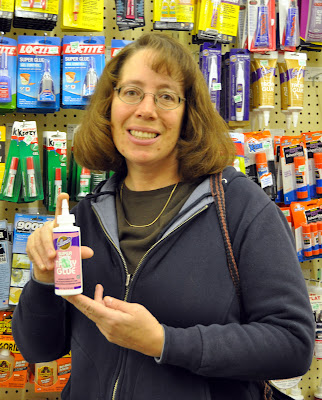 Next on our list was Testor's Dull-Cote.  Or perhaps I should say, the item formerly known as Testor's Dull cote.  The new label reads Spray Laquer Clear Coat. 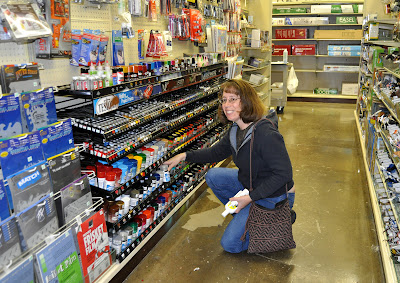 Last but not least, we headed over to the K&S metal display... 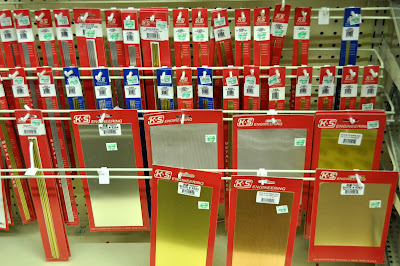 where I selected a new sheet of thin tin.  This is what I use to make buckle rollers. 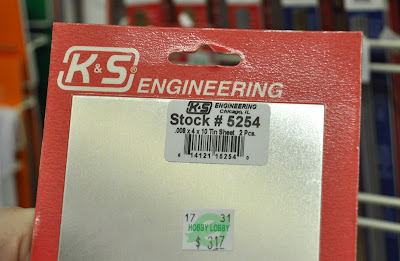 I'm pretty proud of us for resisting temptation and only buying the things we needed.  Still, part of me wishes I had bent the rules just a little bit and bought these pink bead scoops. 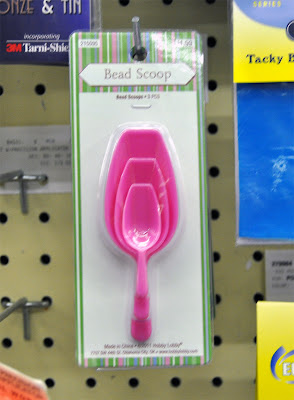 Because, you know, the littlest one would make a perfect feed scoop for the model sized stable that I'm going to build myself someday...