I always love to hear how my tack is doing in the show ring, and this morning I was doubly happy to receive not one but two show reports.

The first was from Erin Corbett who had just attended her first Dutch live show in Amstelveen, Holland. 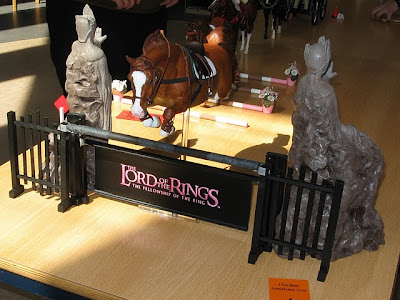 Erin's Vertical Limit painted by Tracy Eilers and wearing tack by me won the English performance class and went on to be the Reserve Overall Performance Champion. Yay, Erin! 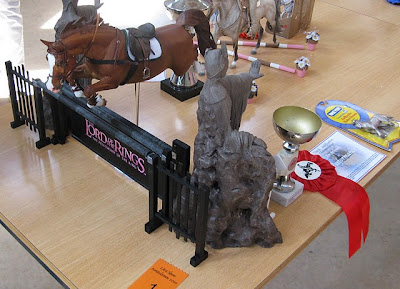 Check out Erin's blog for a complete show report. 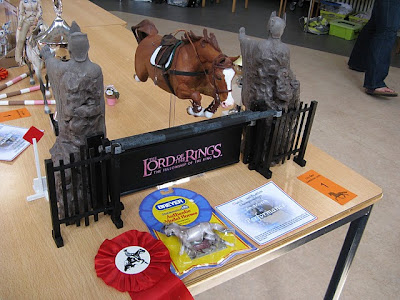 The second group of pictures come from Anne Field of Field of Dolls Studio. 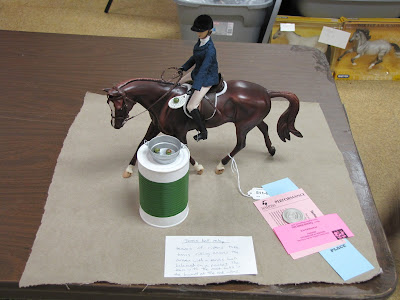 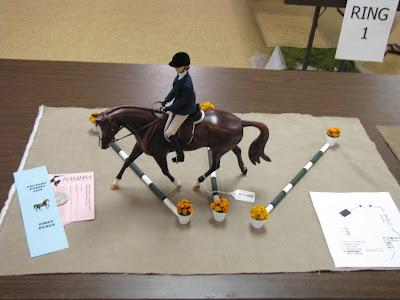 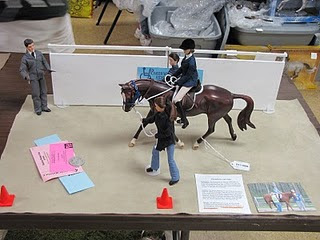 She was English Performance Reserve Champion... 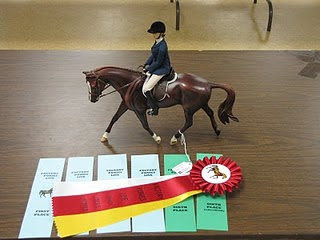 and then went on to win the Overall Performance Reserve Championship as well! 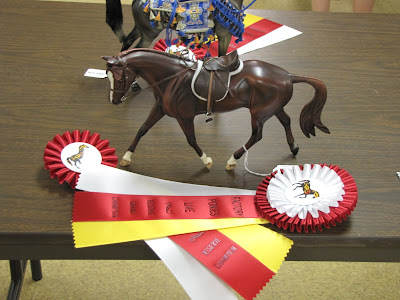 Congratulations, Anne! You can read her full show report here.
Posted by Braymere at 4:48 PM